At its meeting on 14 December, the Swiss Federal Council approved the text of a trade agreement with the UK aiming to maintain existing economic and trade relations with the country after its departure from the European Union. 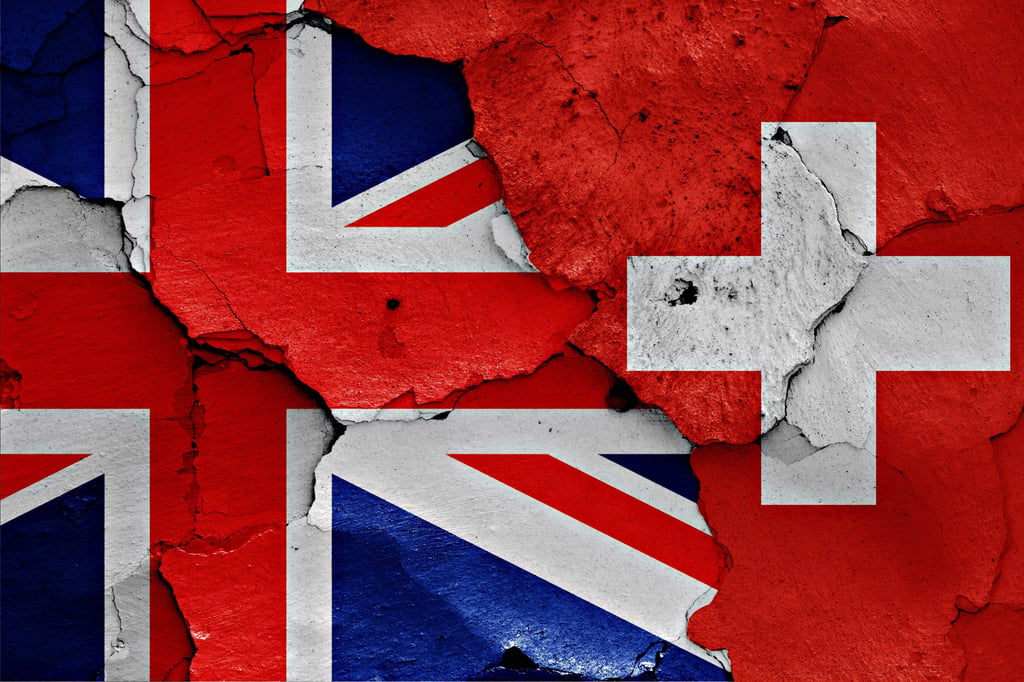 However, in case of a ‘No deal’ scenario on 29 March next year, the text of the agreement approved by the Federal Council makes it possible to replicate in substance the vast majority of trade agreements that currently regulate relations between Switzerland and the UK. If the relevant parliamentary committees, which will be consulted early next year, approve the agreement, it could be signed and be applied from the date on which the UK leaves the EU.

Could be that other countries are doing the same…