Switzerland: a country without customs duties?

The dates in this blog post might be outdated. For the most up-to-date information, please consult our CH landing page.

Switzerland is about to make history by abolishing all of the customs duties currently levied on industrial goods coming into the country. This was not a conclusion they arrived at lightly. It took many discussions between parliament and working groups, however, in the end, they determined that doing away with these customs duties will not negatively impact the Swiss economy—in fact, the opposite seems likely. 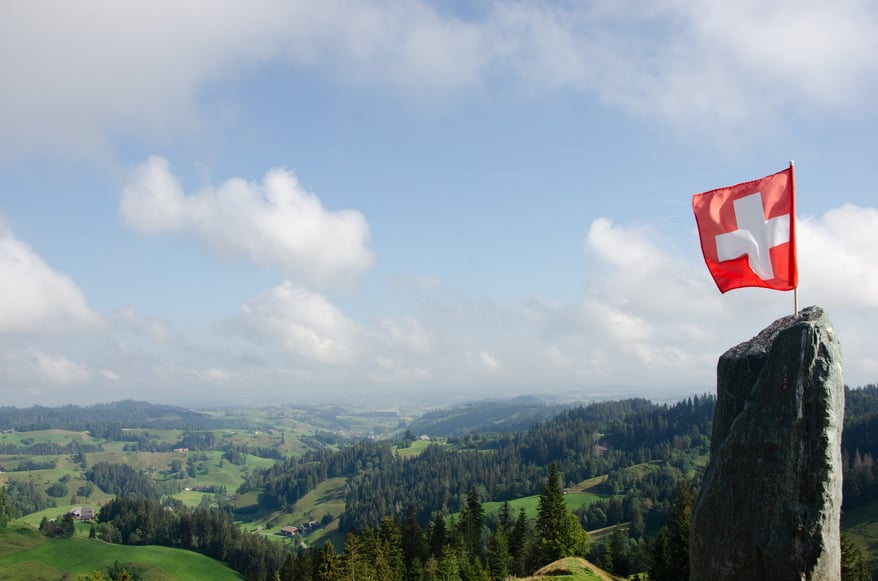 The decision was confirmed by majority vote in the Swiss parliament on 1 October: for all goods in HS code chapters 25 and 97, the duty rate will be changed to zero. This change will enter into force on January 1, 2024. Customs duties will still be levied on all other chapters of goods, the biggest category for Swiss imports being agricultural. This protects domestic producers by charging tariffs on agricultural goods from outside of Switzerland, thus giving Swiss concerns a competitive advantage.

Ending customs duties on industrial imports benefits the domestic consumer because it translates to lower prices on imported goods, however the producers, logistics providers, and Swiss importers will also benefit. Since there is a general zero duty rate regardless of the origin of the imported goods, Rules of Origin agreed upon in Free Trade Agreements (FTAs) would become obsolete according to the Swiss government, thereby alleviating a lot of bureaucracy.

For now, we are waiting for the official legislation from the Swiss administration about this. One thing remains certain: the change will be revolutionary and will shift the focus of customs from collecting duties to combatting counterfeit and illegal goods, as is envisioned in the revamping of the Swiss customs administration.