The UCC Delegated Act has been amended by Commission Delegated Regulation (EU) 2018/1063. We are highlighting the most important changes in a series of articles. In this article we will focus on changes concerning the proof of customs status of Union goods and transit. 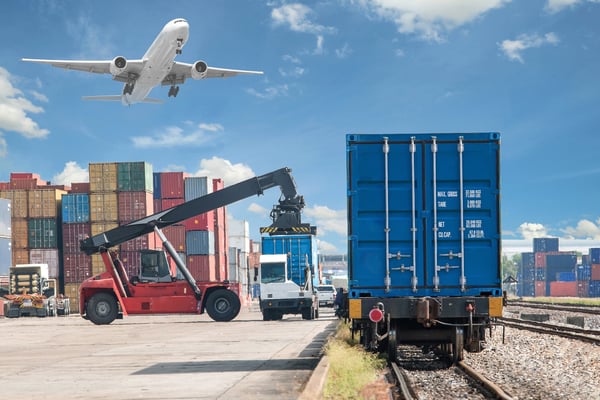 In such situations it may be necessary to have a T2L document to prove the customs status of the goods, a T2LF (for goods transported to, from or between the non-fiscal areas of the EU), a properly completed invoice or transport document indicating the code “T2L”, or a shipping company's manifests. The customs authorities of the EU member States may authorise a person, the so-called "authorised issuer", to use T2L, T2LF documents, commercial documents and shipping company's manifests.

Goods whose customs status of Union goods cannot be proven, where required, will be considered to be non-Union goods.

The UCC DA amendment has clarified that persons requesting a proof of customs status of Union goods, irrespective of whether they are established in the EU customs territory or not, should be required to register for an EORI number. Such a registration is required to have access to the UCC Proof of Union Status system, which is the trans-European IT system to store, manage and retrieve some electronic Proofs of Union Status.

The UCC DA amendment has further taken into consideration the situation where Union goods exported to a third country and moved through the EU customs territory under a TIR operation or under a transit procedure in accordance with the ATA/Istanbul Convention should be required to be placed under the external transit procedure and hence become non-Union goods. In such a situation the use of the export procedure would normally be followed by a transit procedure. The UCC DA amendment wishes to eliminate the risk that a customs debt and a debt for other charges not covered by a guarantee arises.

A Digital-First Approach: CAS + DigiChambers for Certificates of Origin