Brexit: Time is Running Short to Reach a Deal Before March 29

Over the last two years, we heard many times that the outcome of Brexit may be a last-minute decision, but no one ever imagined it would come down to the wire. In our last post, we were enthusiastic that the EU and UK had reached a potential agreement and just a ratification was needed, yet that didn’t come to pass. Now we’re starting Brexit month surrounded by uncertainty. Every day that passes brings a greater chance of no deal. 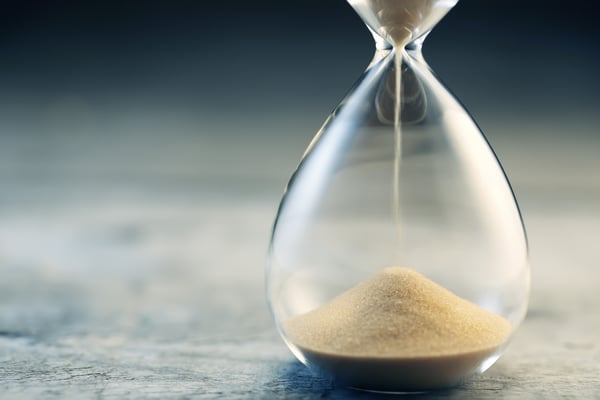 Recent discussions have mainly been focused on the Withdrawal Agreement that sets out how the UK will leave the EU. The other document that outlines the framework for the future relationship between the EU and UK after the split is the Political Declaration. Both documents were defeated by the UK members of parliament (MPs) on January 15 by a crushing majority—432 to 202.

Since that meaningful vote, UK Prime Minister Theresa May has attempted to negotiate changes to the agreement, with the main sticking point being how to handle the border between the Irish Republic, which is in the EU, and Northern Ireland, which is part of the UK. The so-called Irish backstop, added by the EU as a sort of insurance policy, binds the UK and EU in a single customs territory until a trade agreement can be made. In other words, indefinitely, which many UK MPs will not agree to. Until now, the negotiating teams have been looking for an “alternative arrangement,” as published in the Joint Statement on behalf of President Juncker and Prime Minister May, yet the EU stands steadfast that the Withdrawal Agreement remains the best and only deal possible.

It is written into law that the UK will leave the EU on March 29, 2019 and an extension to the deadline will only be possible if the EU27 support it unanimously. Meanwhile, the European Court of Justice ruled that the UK is free to unilaterally revoke the notification of its intention to withdraw from the EU. This means that the UK can cancel Brexit without needing the consent of the EU27. This option, however, has been repeatedly disregarded by the UK Prime Minister, reinforcing the government´s intention to comply with the official Brexit date of March 29.

Theresa May announced in the statement to the House of Commons that the government will hold its next meaningful vote on March 12, 2019. The UK has warned, however, that the agreement will be supported only if three requirements are met regarding the backstop: that there is a legally binding mechanism to be able to leave the Irish safeguard, a clear route out of it, and, finally, a rewrite of the legal advice from the Government in terms that do not give rise to ambiguity.

May has also announced that if there is no consensus in favour of the text, the Government will table a motion to be voted on by March 13 on whether they would like to exit without a Withdrawal Agreement and a framework for a future relationship. In case this second option also fails, Parliament will vote again on March 14 whether to ask for a short, limited extension to Article 50. This extension would then need to be unanimously approved by the EU27.

With many outcomes still open for Brexit, we’ll keep following the progress closely to keep you informed and inspired. Stay tuned!