Considering that even though we have an Draft Agreement on the withdrawal of the United Kingdom of Great Britain and Northern Ireland from the European Union and the European Atomic Energy Community, there is absolutely no guarantee it will get through Parliament. 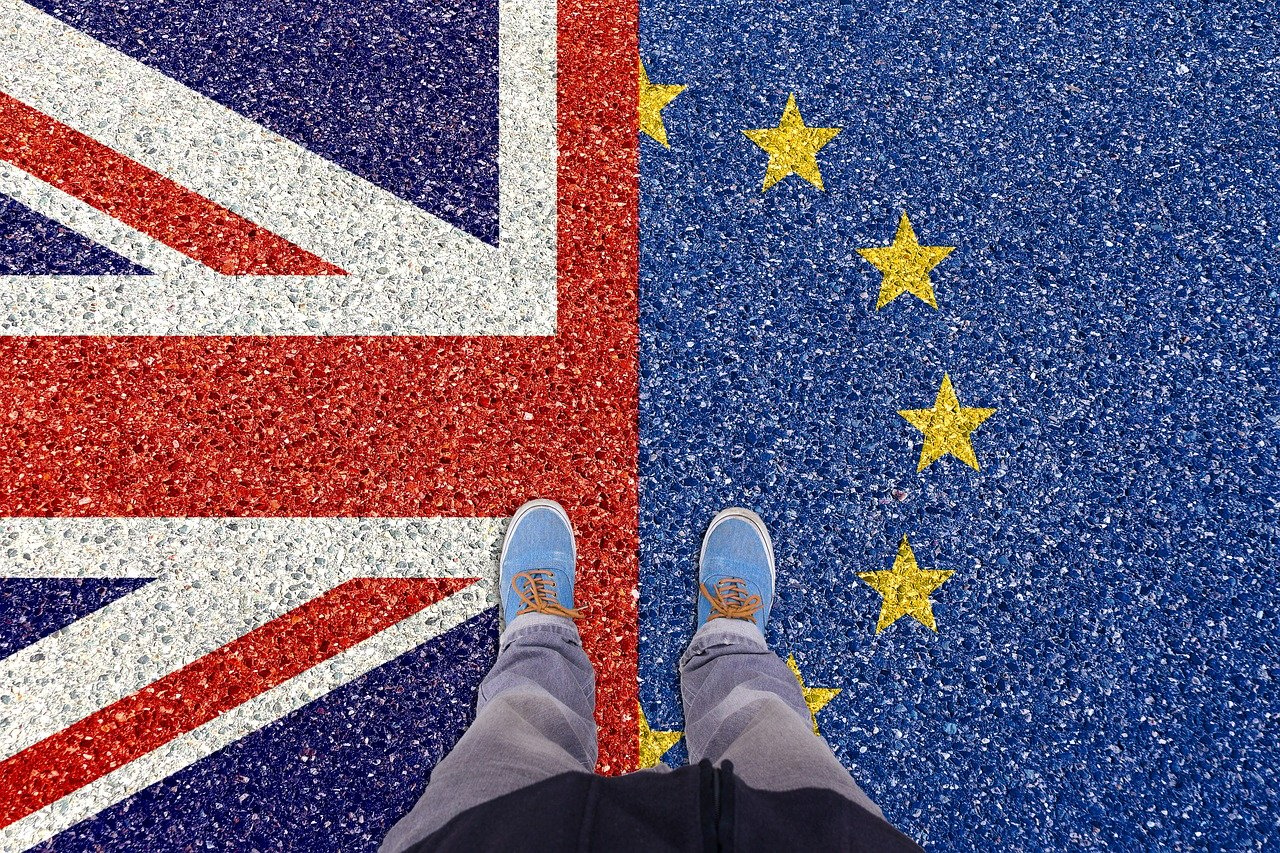 The EU27 should analyse the document agreed, and at the end of this week the representatives of the EU27 will share opinions and doubts.Tomorrow, November 20th, a political declaration on the future relationship between the EU and the UK should be ready, and the member states will have 48 hours to evaluate it. The European Council will meet on Sunday, November 25 to validate the agreement.If the document comes forward with the support of the two parties (EU27 and the UK), it will have to be submitted to the European Parliament for approval (a simple majority of a total of 751 MEPs is needed) and to the European Council again ( it needs the vote in favour of 20 countries (out of 28) that represent at least 65% of the EU population).

The British government must vote on the document in the House of Commons in December, before the last ordinary EU summit, scheduled for December 13. If approved, the text should be ready when it is formalised, on March 29 in 2019, leaving the United Kingdom (although a transition period is contemplated).If the British Parliament rejects the agreement in December, the Government has 21 days to present a new plan, but it is not clear that it will arrive on time on March 29. At that time, the things would be dangerously uncertain: there could be an exit without agreement, a postponement, new elections in the United Kingdom or a second referendum.There is still a long way to go.

It is the opinion of C4T that companies should continue to prepare for a no deal Brexit scenario.