Will November 25 Be the Brexit “Moment of Truth”?

Brexit negotiations appeared to be stationary after the last General Affairs Council on November 12, when Brexit EU Chief Negotiator Michel Barnier briefed the EU27 on the current situation of the negotiations. Then things appeared to turn around two days later when Theresa May delivered what many hope to be the “moment of truth” predicted by European Council president Donald Tusk back in October—an agreement between the EU and UK on the terms of Brexit. However, the very next day, Mrs. May’s cabinet experienced resignations that may put the draft treaty, and her leadership, in jeopardy. 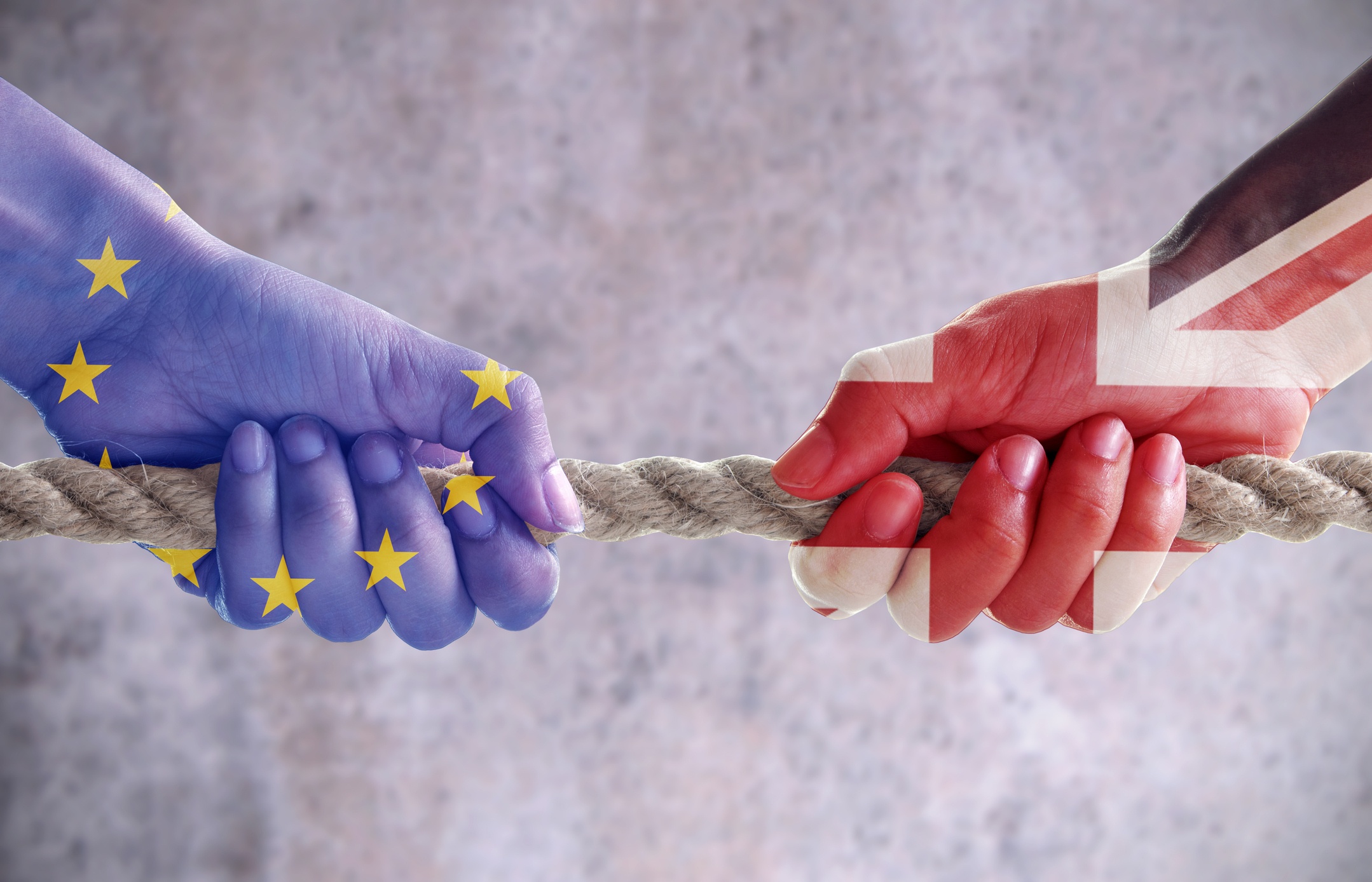 After a passionate and detailed 5-hour debate with UK Cabinet Ministers on November 14, Mrs. May confirmed the UK’s endorsement of the Draft Agreement on the withdrawal of the United Kingdom of Great Britain and Northern Ireland from the European Union and the European Atomic Energy Community. The 585-page agreement establishes the terms of the UK’s departure on March 29, 2019, extending the implementation period from the moment of exit until December 31, 2020. During this time, EU law will continue to apply in the UK, subject to the terms set forth in the Withdrawal Agreement. If ratified, this will provide a smooth exit and orderly transition to the future relationship for people, businesses, and organisations on both sides.On November 15, however, two of Mrs. May’s cabinet ministers quit, including Dominic Raab, the UK’s Chief Negotiator on the withdrawal from the EU. Although the UK Prime Minister stated in a news conference that she is not worried about the prospects of the Withdrawal Agreement, others see the resignations as a crisis situation.

A key component of the Withdrawal Agreement is the backstop solution, which avoids a hard border between Ireland and Northern Ireland. The provisions of the draft treaty endorsed by the cabinet on November 14 read “Both the EU and the UK will use their best endeavours to conclude and ratify a subsequent agreement by 1 July 2020. “A single EU-UK customs territory is established from the end of the transition period until the future relationship becomes applicable. Northern Ireland will therefore remain part of the same customs territory as the rest of the UK with no tariffs, quotas, or checks on rules of origin between Northern Ireland and the rest of the UK. “If an agreement on the future EU-UK relationship is not applicable by 31 December 2020, the EU and the UK have agreed that a backstop solution will apply until such a time as a subsequent agreement is in place. Alternatively, the UK may, before 1 July 2020, request an extension of the transition period.”

November 25: The Moment of Truth?

According to the European Commission’s core negotiation principle that nothing is agreed until everything is agreed, a political declaration about the future relationship must be signed. Once the Withdrawal Agreement is endorsed by the European Council, and before it can enter into force, it needs to be ratified by the EU and the UK. For the EU, the Council of the European Union must authorise the signature of the Withdrawal Agreement before sending it to the European Parliament for its consent. The United Kingdom must in turn ratify the agreement according to its own constitutional arrangements.In a November 15 press conference, Donald Tusk announced that “if nothing extraordinary happens,” the EU27 will meet on November 25 to ratify the agreement and sign the political declaration. Whether the resignations of Mrs. May’s cabinet members will prove to be an extraordinary event remains to be seen.

Now, we wait. Even though there is a deal on the table, there is absolutely no guarantee it will get through Parliament. If the UK Parliament does not endorse the Withdrawal Agreement, then the EU and the UK will default to a no-deal Brexit scenario.