UCC Implementing Act Amendment: Air Transport Costs to be Applied to the Value of Goods Coming from the UK

Brexit will have significant consequences in the field of customs, and the European Commission has begun changes in legislation to reflect that. In preparation for the withdrawal of the United Kingdom from the European Union, the European Commission recently amended the Commission Implementing Regulation (EU) 2015/2447. The amendment, Commission Implementing Regulation (EU) 2019/444, provides for the inclusion of air transport costs in the customs value for goods entering from the UK and the removal of the UK from the list of Member States on the forms for guarantor’s undertakings. 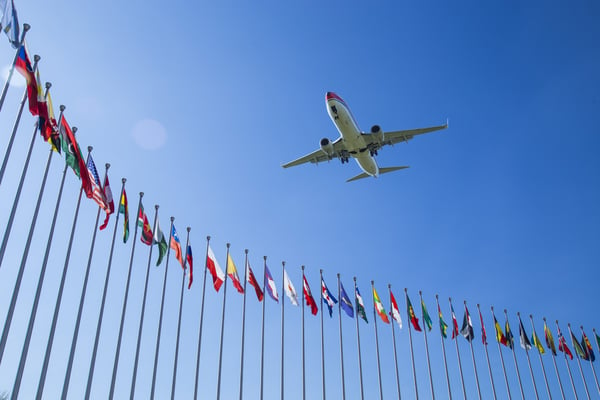 Post Brexit, customs duties will need to be paid on goods from the UK brought into the customs territory of the European Union. In accordance with Article 71 of Regulation (EU) No 952/2013, the cost of transport up to the place where goods are brought into the EU customs territory is to be included in the customs value of the imported goods. Annex 23-01 of the UCC Implementing Act sets forth the percentage of total air transport costs from third countries that needs to be included in the customs value. The European Commission has decided that the UK will fall under the same rate as Switzerland, which is 5%.