France Switches to DELTA-T, its new IT System for Transit Declarations

The dates in this blog post might be outdated. For the most up-to-date information, please consult our FR landing page.

French Customs has introduced a new IT system for transit declarations, DELTA-T, which is progressively replacing NSTI, the French version of the EU’s NCTS (New Computerised Transit System). 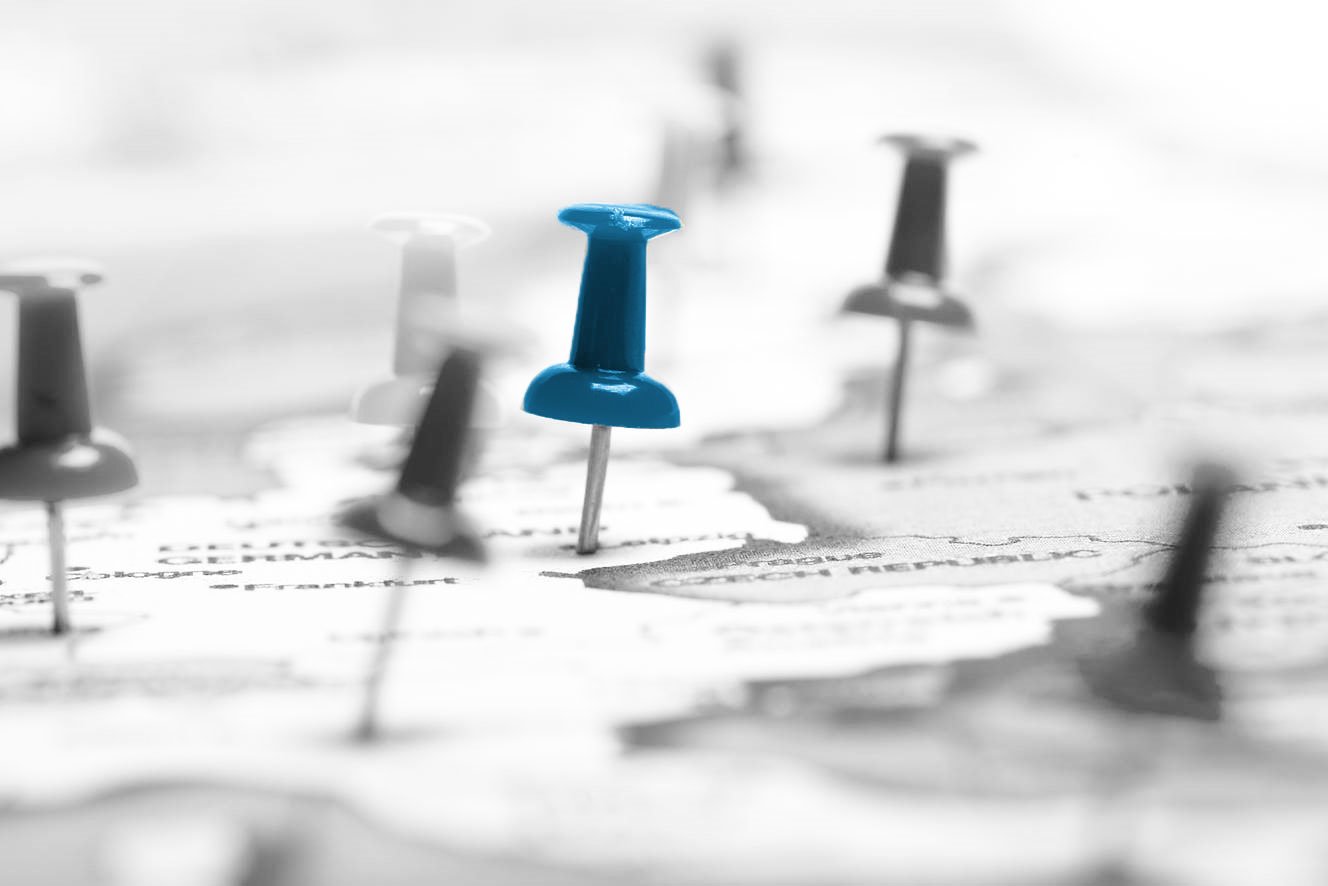 Why is France making this switch?

DELTA-T enables processes that comply with the Union Customs Code (UCC), for example advance declarations, along with processes that were intended to be rolled out in phase 4 of NCTS, such as the unloading authorisation.

Who should be using DELTA-T?

The replacement of NSTI with DELTA-T has been delayed since the launch of the application in 2019. The switch is happening in three steps: first operators, then country flows, then software providers.

There are several cases where you can already start using DELTA T:

How does a company adopt DELTA-T?
French Customs issued a notice to operators outlining the prerequisites that should be in place for a successful move from NSTI to DELTA T, including:

By the end of September, 2021, all operators, country flows, and software providers will have switched from NSTI to DELTA-T. The XML data exchange format will replace EDIFACT messages in waves, and is expected to be completed by the end of 2021.

Automate your transit declarations with CAS

Have you adopted DELTA-T? C4T can help you secure the proper prerequisites and authorisations while you are onboarding with CAS. CAS is connected to French Customs’ import, export, and transit systems to automate your declarations filing. Schedule a demo today to find out how you can save up to 90% in administration and duty costs.